It was a comment on my previous post from Briony at Crafty Cats Corner that sparked my idea for this one. A blanket, a flask and googling cat paintings would be her idea of heaven (mine too). I started thinking about heaven and the afterlife and the Ancient Egyptians’ take on it. 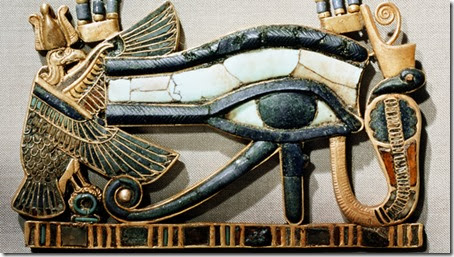 All those Pharaohs building their tombs everywhere and deciding what they were going to take with them to the afterlife assuming they passed the ‘weighing of the heart’ test.  (This is where the deceased had to stand before Osiris and declare a list of Negative Confessions, for example –

If you made enough of these confessions so that their total weight was heavier than the Feather of Ma’at or Truth then you got a pass through to the afterlife. I wonder if that’s where our saying “Weighing Heavy on My Heart” comes from?) 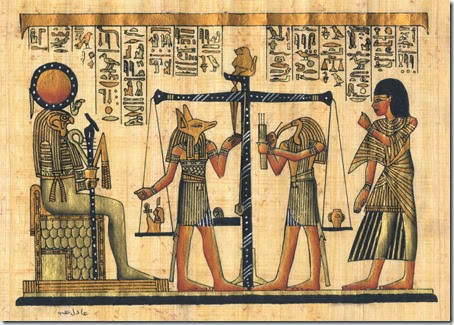 Anyway I digress. I started to wonder what we modern Pharaohs would each take with us to the Afterlife if we had our own personal pyramids or tombs to put everything in. So really, if you could take it with you when you go, what would you take?

Firstly I’d probably take my underwear drawer. I just could not bear the thought of someone going through my collection of grey and not so grey knickers after my demise. I’d have to leave orders for it to sealed immediately after my passing and taken straight away to my final resting place. And instead of holding a Crook & Flail I’d be holding the key to my knicker drawer in my hand. 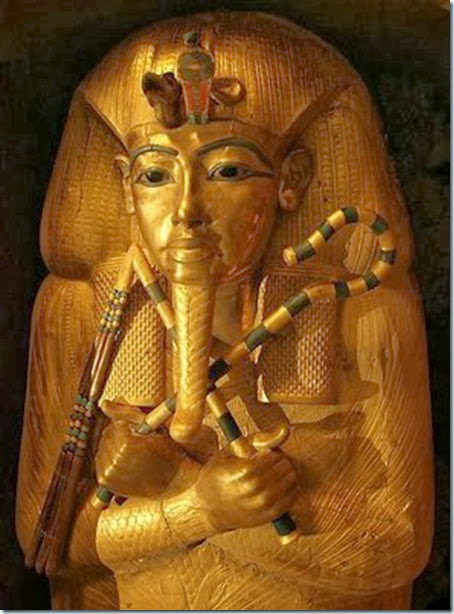 Probably in my other had I’d have my lovely Waterman Fountain Pen. No way would I want to leave that behind.

Instead of a load of Papyrus I’d have a few reams of writing paper as well and sealed bottles of coloured ink. Fountain pen ink is more precious to me than perfume! 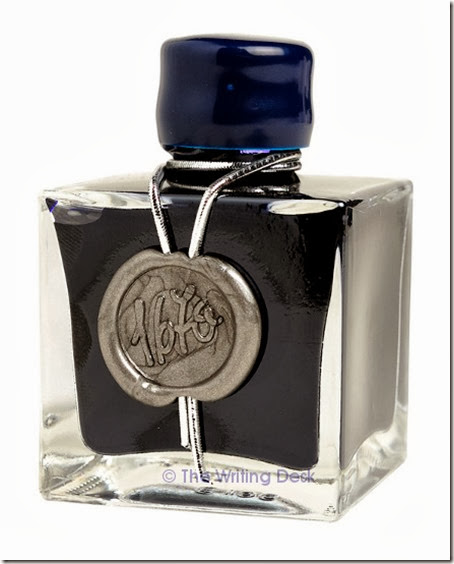 I definitely would make sure there was room for my camera and lenses and I’d have some sort of solar charger connected to the outside world so the minute I got to the Afterlife I would be up out of my Sarcophagus, hands on camera and ready to take heavenly snaps.

There’s not much else I would want to take – probably just my embroidered clothes, my copy of Bounce by Matthew Syed, and my big bumper Dictionary of the Unexplained as there would be quite a few entries I’d want to run past whoever was in charge up there. No cats or animals as I would have already left instructions for their future wellbeing in my will and knowing my present Tortie cat Daisy, she would probably be up there already playing her own version of “House of Cards”.

Oh and a boat. I’d take a large one. I just have a feeling that boats will be very useful things to have in the future. 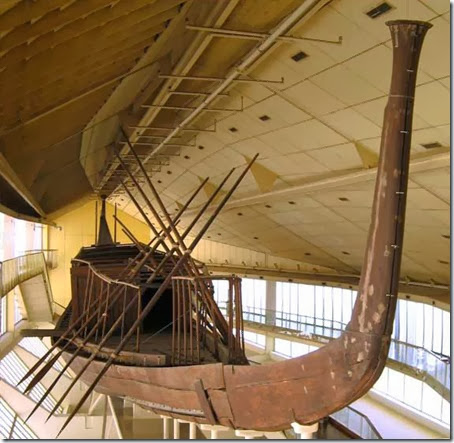 That’s my Pharaonic List – what would you put in your Pyramid?????

1 thought on “A Thoroughly Modern Pharaoh”