Just watched Doctor Who live to find out that Peter Capaldi has won the coveted sonic screwdriver. 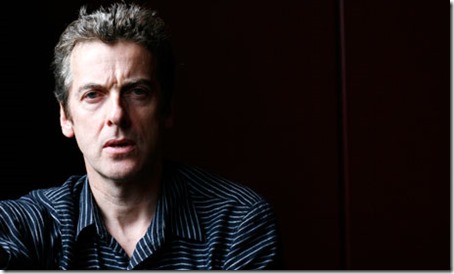 Whilst I’m DEEPLY disappointed that Benedict Cumberbatch won’t be thrilling us in time and space, I think Peter will be excellent. I thought he was great in Torchwood and he has appeared in Doctor Who as Caecilius in The Fires of Pompeii with David Tennant. A real character actor.

But to console myself and Compostwoman here is another photo of Benedict…. 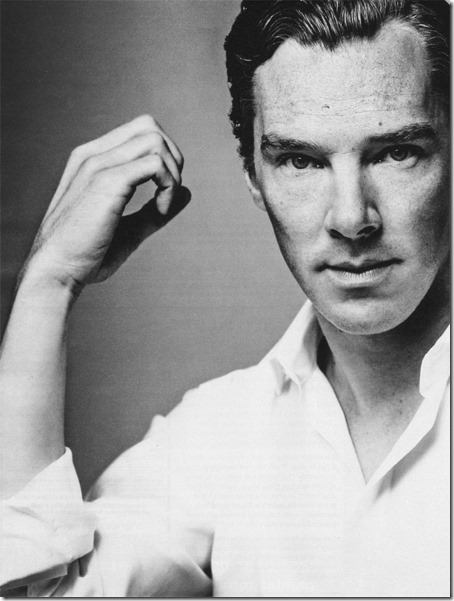 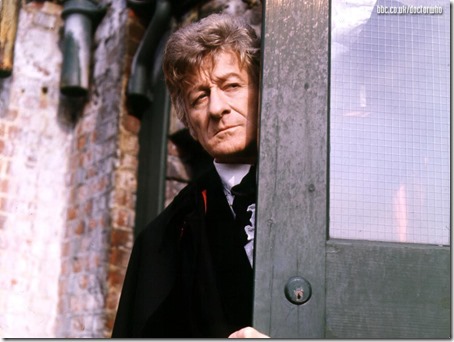 1 thought on “And I’m Not Very Good at Picking Lottery Numbers Either!”