Of course I am referring to the identity of the new Doctor Who. The BBC are screening a special edition of The One Show on Sunday at 7pm. The new Doctor will be revealed then. 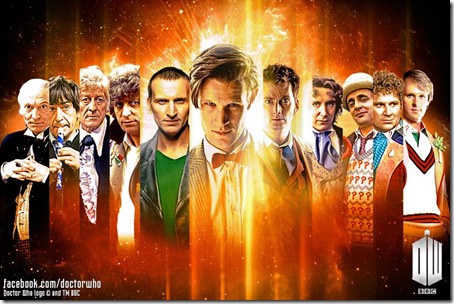 I have no idea who they’ll pick, however I am hoping with all my digits crossed that he (has to be a he I’m afraid) will be Benedict Cumberbatch. I think he’d make a great Doctor and after all he did get a bit of sci fi training in the last Star Trek film. 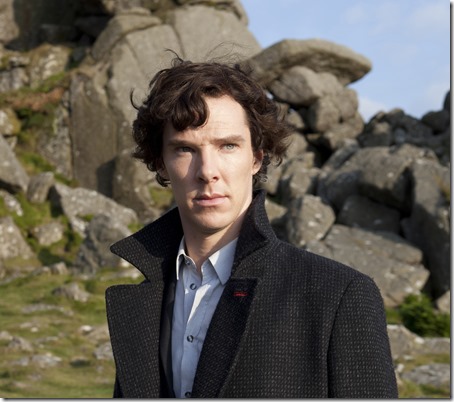 It is a long shot I know as he’s filming the new Sherlock series at the moment and he can’t be in two places at the same time….or could he??

Apparently Ben Daniels and Peter Capaldi are also favourites for the role. If I had to go for second and third choices they would be Richard Armitage and Rupert Penry-Jones. 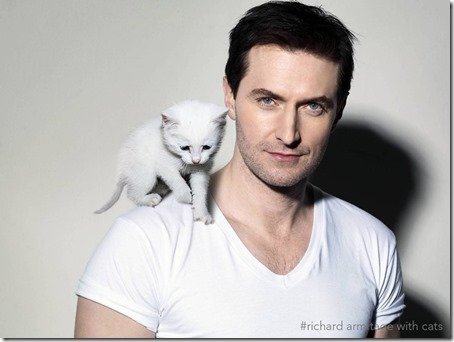 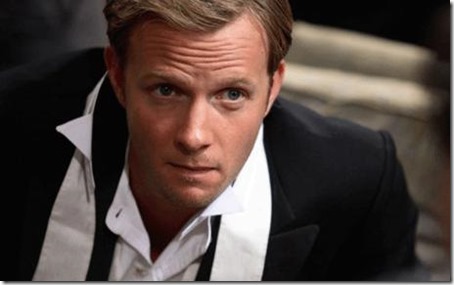 I do trust the judgement of Steven Moffat the lead writer and executive producer of Doctor Who and I know whoever he picks I will like. I find it so heartening to know that such a fuss is being made of this programme. I cried buckets when Michael Grade, Director General of the BBC gleefully axed it due to his personal dislike of the Doctor. What goes around comes around Mr G. 2 thoughts on “All Will Be Revealed on Sunday”